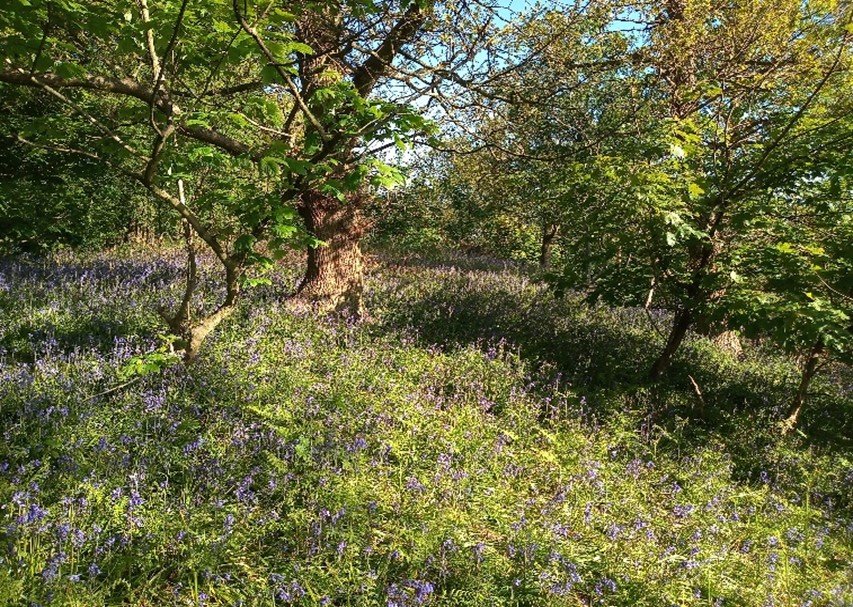 EMEC were instructed by Natural England to complete a breeding bird assemblage survey of two Sites of Special Scientific Interest (SSSI) within Leicestershire and Rutland, to inform on the woodland breeding bird assemblage across the sites. The survey was required to inform a Common Standards Monitoring (CSM) assessment of the sites, to determine if these were in a favourable or unfavourable etc, condition and to advise on future management to benefit priority woodland species associated with the sites. 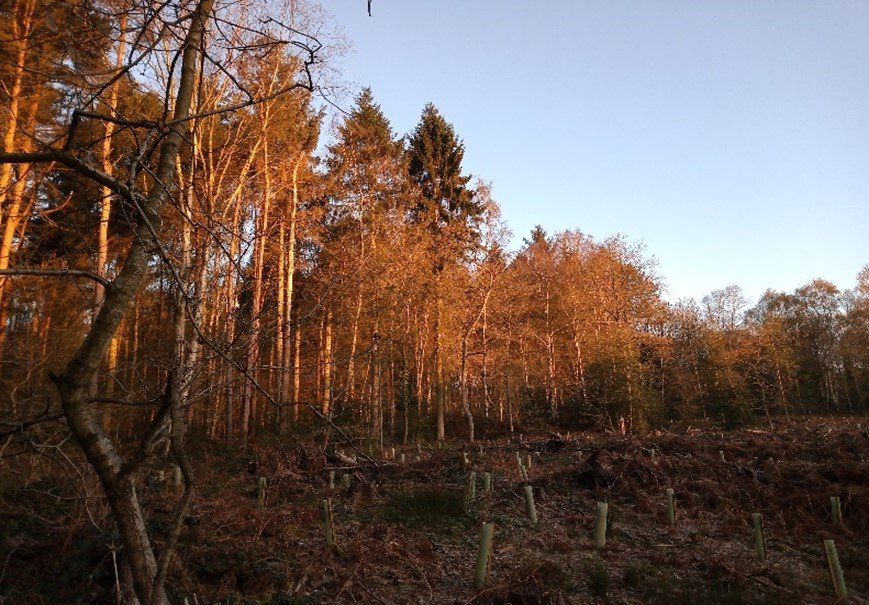 The survey areas were of a considerable size and required commencing before dawn and to be completed before noon. The standard Common Bird Census (CBC) methodology (Gilbert et al. 1998; Bibby et al. 2000) required surveying a minimum of 50% of the sites which was a considerable task.

Forty-nine species were recorded across Beacon Hill, the Outwoods and Hangingstone SSSI, whilst forty-four species were recorded across Clipsham Old Quarry and Pickworth Great Wood. The results of the surveys were able to determine that the number of assemblage species was relatively low and lacked a diverse number of priority species which were previously identified during the initial citation. Notable species recorded included; nightingale (Luscinia megarhynchos), spotted flycatcher (Muscicapa striata) and tree pipit (Anthus trivialis), albeit in low numbers. 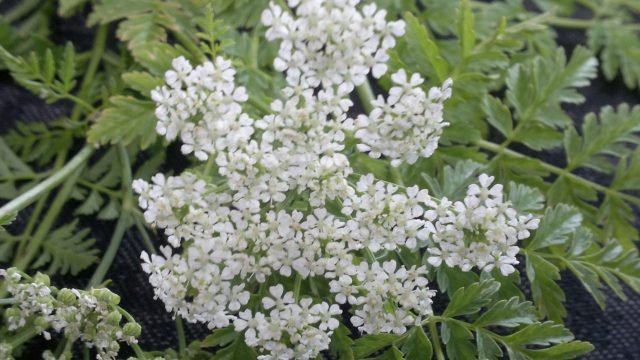 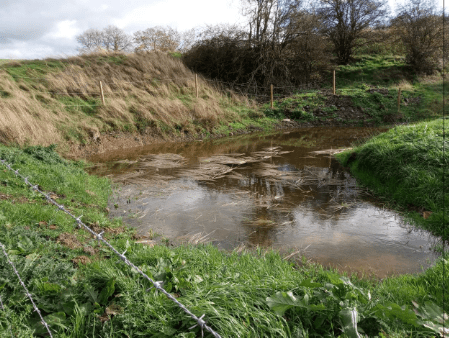 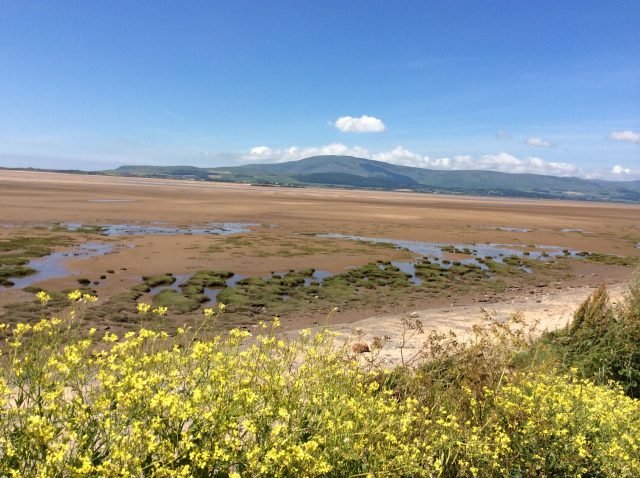 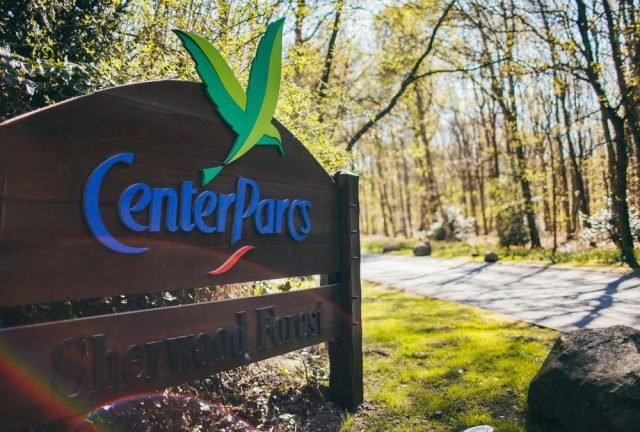