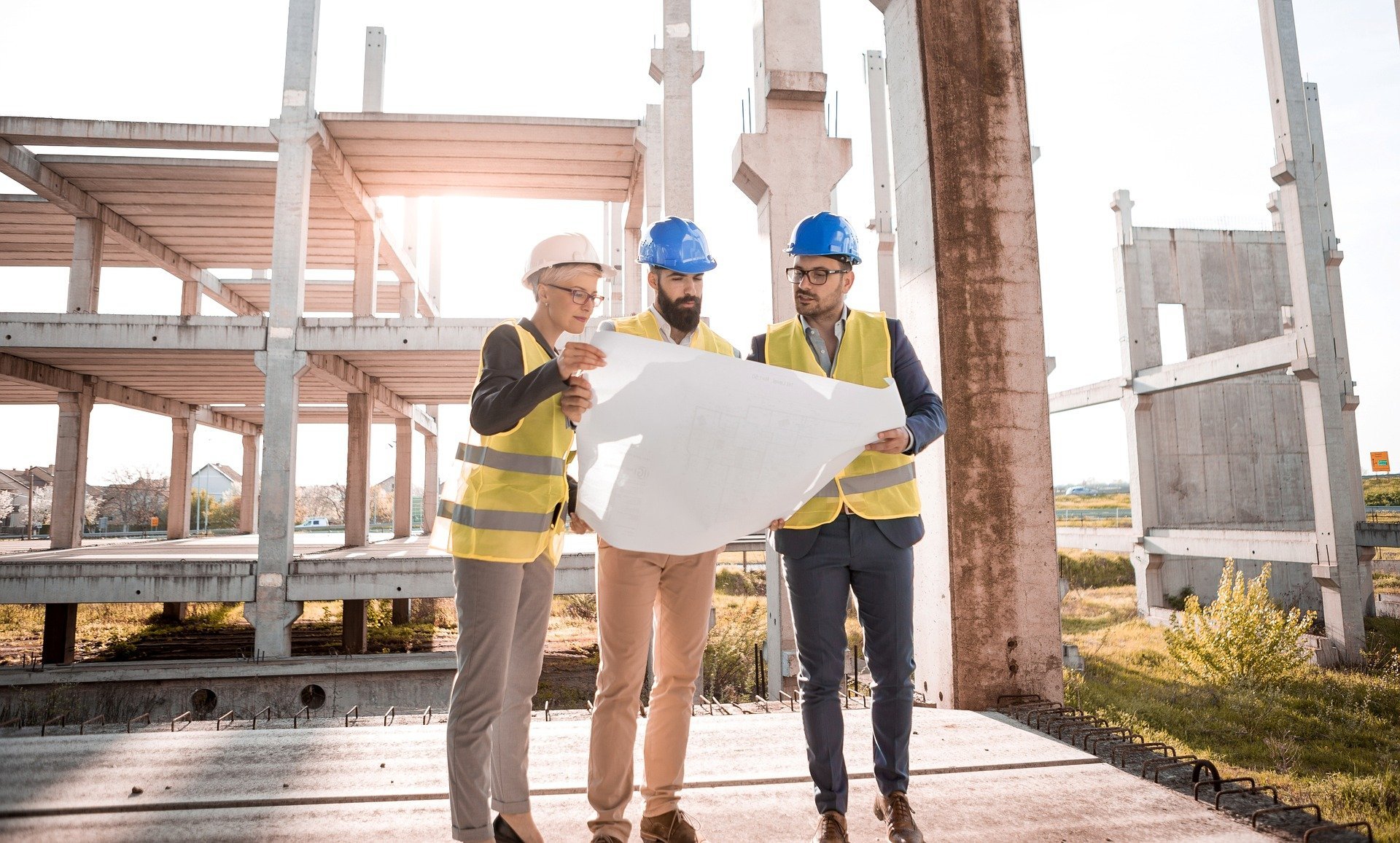 The term Biodiversity Net Gain (BNG) has received much exposure ever since it was included under the Government’s flagship Environment Bill. But how exactly is it shaping the future of construction? Dr Ed Tripp, Consultancy Manager from East Midlands Environmental Consultants (EMEC) offers his insight into how developers and conservationists are working together to unite around a common aim.

As a 30-year-old business and subsidiary of Nottinghamshire Wildlife Trust, EMEC has seen many changes over the years, but we believe the new Environment Act, including mandatory 10% BNG requirement, has provided a platform for all parties involved in the building process to collaboratively work together. BNG provides a framework which benefits nature conservation in a way that doesn’t impact on the Government’s development target of building 300,000 new homes per year.

For those new to the concept, Biodiversity Net Gain is an approach to terrestrial development and/or land management that aims to leave the natural environment in a measurably better state, mitigating any potential ecological damage resulting from a new development. For the principal of net gain to work in practice it requires many moving parts, frameworks, and tools to be in place.

Perhaps in the past, ecologists, planners, property developers, and builders have been pitted on the opposite side of the argument to new developments being built, but this couldn’t be further from the truth as each begins to gain a better understanding of the benefits of BNG and the best ways to satisfy the ambitions of all parties involved in a proposed development.

As outlined within the Environment Act, new developments will need to deliver a minimum 10% BNG and EMEC has found that our ecology and land management specialists have developed a great working relationship with some of the UK’s leading architects, developers, planners and national infrastructure bodies to ensure their projects meet the new legislative targets.

Examples of EMEC’s success at delivering positive results for ecology include being commissioned by a leading forest based holiday provider to assess the performance of their villages against their Biodiversity Action Plan targets and undertaking the treatment of 190 individual invasive species across 66 sites to support a national infrastructure project. These projects demonstrate how through collaborative thinking and open and honest dialogue, biodiversity criteria can be met.

Our role as the consultant ecologist is as much about protecting habitats as it is about offering added value advice to the developer so that the communities they create, incorporate diversity.

By engaging with ecologists and incorporating biodiversity into a scheme at the early stages of the development, all parties can play a crucial part of creating high quality places for people to live and work.

We need to get beyond the place whereby ecologists and developers are pitched on opposite sides of the table to one where the ecologist is working alongside the developer in a constructive and creative dialogue, to identify opportunities and ambitions to not only achieve the 10% BNG legal minimum, but go beyond, where possible.